The way a diesel TerraClean works is by disconnecting your engine from your fuel tank and connecting the TerraClean machine to the engines fuel lines, it then runs on the highly refined fuel inside of it. This fuel is very rich in additives which perform the cleaning process.

What sets TerraClean apart from any other decarbonising or injector cleaning service is that it cleans both pre and post combustion. This means removing gums varnishes and carbon deposits from the injectors which improves injector response times, reducing knock and it also restores the spray pattern which results in improved atomisation creating a cleaner burn and lower Hydrocarbons in the exhaust. It doesn't end there, once the fuel has burned there are additives that have turned into gasses which oxygenate the combustion chambers, turbo, cat and DPF, this allows the carbon deposits within them to burn at much lower temperatures and they exit the exhaust as carbon dioxide and water. The end result is improved engine efficiency leading to improvements in performance, mpg and emissions. 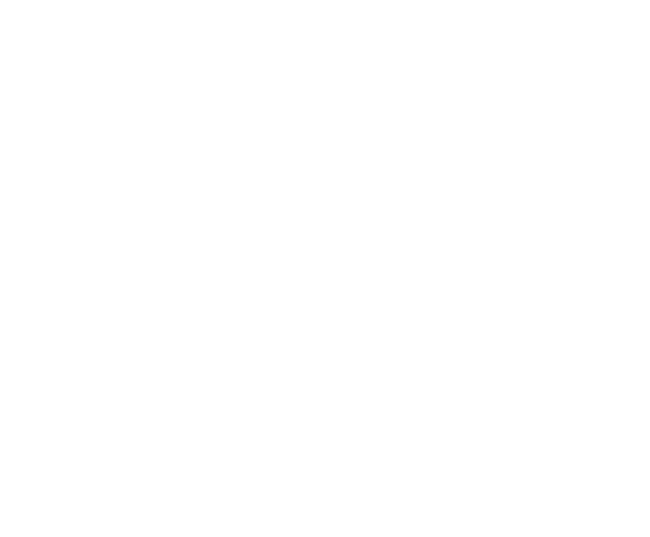 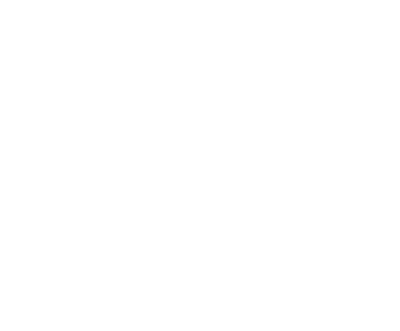